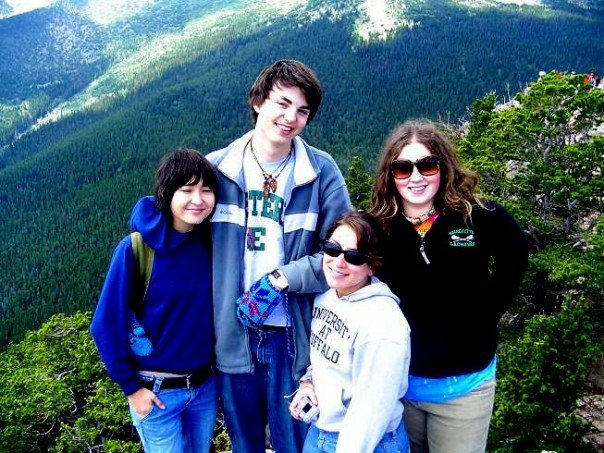 The Cameron Effect – 7 Acts of Kindness will launch this year on 9/11 a day known for its violence and destruction, and end on Cameron’s  birthday, December 7, also known as Pearl Harbor day, another day of destruction.

Let this season be transformed to one of kindness, compassion, and forgiveness. And we hope the Cameron Effect will continue to inspire people to do good every day of the year.

The Cameron Effect – How It Got Started

Cameron Freeman was killed by a drunk driver.  But Cameron, himself, like so many people, was also capable of getting behind the wheel after drinking.  Anyone who does this has the potential to kill. The Cameron Effect was started in response to the anger and vengeance expressed about the crash.  Instead of the negativity, we ask people to do what we think Cameron would have preferred—instead, do 7 acts of compassion. They don’t have to be big or costly, they can be simple, even thoughts of forgiveness count.  And for a real challenge, try being compassionate toward someone that you find it hard to be compassionate toward. Try forgiveness, too. Then think about how doing each deed makes YOU feel.

Cameron was born on Pearl Harbor Day, December 7—a day of violence and anger that lives on in infamy.  Let his death transform this day into the opposite—a day of love, compassion and forgiveness.